32 sound effects to use in your game or project. This set contains a mix of sci-fi weapons sounds, including some sustained beams and light sabre style effects. The set also includes more gritty and realistic cannon sounds, and effects for other futuristic weaponry. The smaller than usual set was created in an experimental capacity and was unavailable for many years. Some of these sounds may be duplicated in other sets.

Created and supplied by Mark Sheeky of IndieSFX, a sound effect library for games founded in 2002 which contains over 6000 original sounds. These sounds are free to use in your game or project. See Licence.pdf for full terms.

In order to download this sound pack you must purchase it at or above the minimum price of $10 USD. You will get access to the following files: 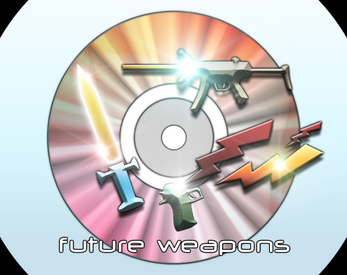